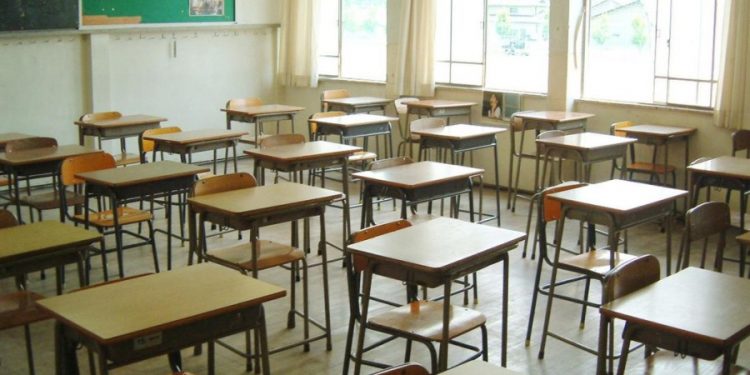 A large-scale project is being planned to build/rehabilitate 800 schools. The project’s investment value is about one billion GEL, Georgian Prime Minister Irakli Garibashvili stated at a Cabinet meeting.

The Prime Minister noted that he has instructed the relevant agencies, and work is underway on a similar project for kindergartens.

“In addition, I have instructed the relevant agencies, and we are now developing a similar project for kindergartens. We want to announce a new program. As you know, kindergartens in many municipalities and villages are in dire condition. Besides schools, kindergartens must also be operable and meet European standards, so that our children may be raised in decent conditions, in kindergartens and middle schools, and then in schools of higher education. Thus, we will develop this program in the coming weeks. Misters Irakli Karseladze and Leri Barnabishvili are involved in this process, and Mikheil Chkhenkeli will inform you in detail about our plans and when the kindergarten rehabilitation program will launch,” the Prime Minister said.