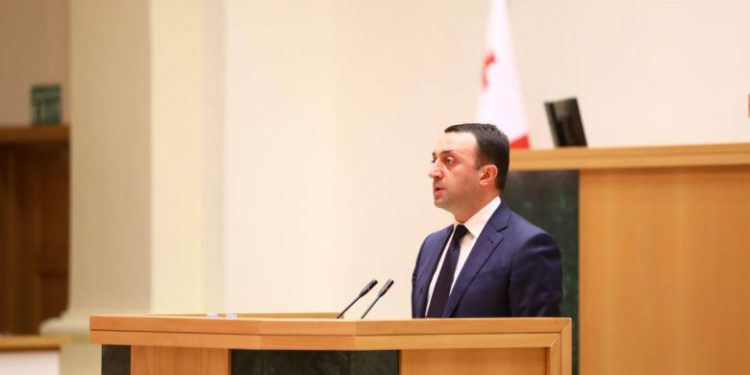 Today, four members of the Government, including Prime Minister Irakli Garibashvili, will answer MPs’ questions within the framework of the interpellation procedure at the plenary sitting of the Parliament.­

Interpellation is one of the forms of parliamentary control when a government representative answers questions sent by MPs.

2 hours and 45 minutes are allocated for each interpellation.