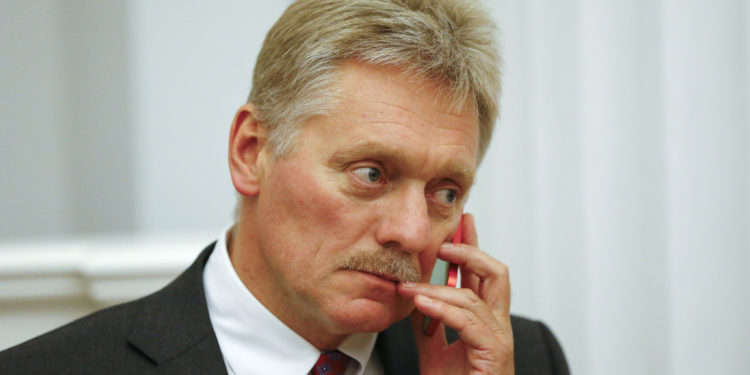 The traditional aerial flyover of the Victory Day parade in Moscow was canceled due to the weather, Kremlin spokesman Dmitry Peskov told RIA Novosti.

For the record, 77 aircrafts were to take part in the ceremony, including eight MiG-29 fighter jets, which were to form the letter “Z” in the sky above the “Red Square.”