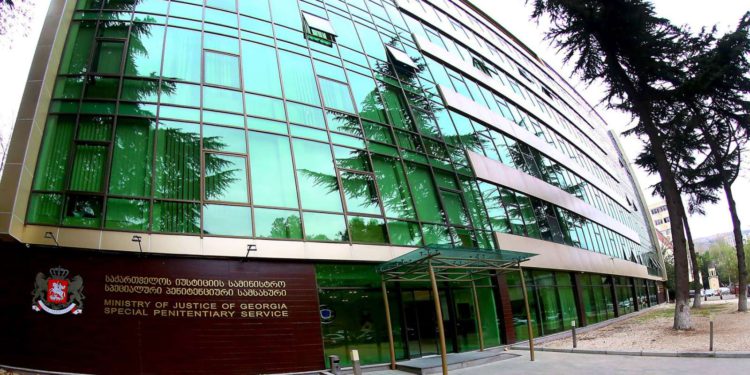 The Penitentiary Service will not take Mikheil Saakashvili to trial, their statement reads.

According to the statement, the State Security Service is investigating a criminal case under Article 315, Part 1 of the Criminal Code of Georgia, and a public statement issued by the State Security Service revealed that in order to prevent Mikheil Saakashvili from entering the penitentiary, it was planned to block the access roads to the facility through vehicles owned by a number of political parties.

“Such actions may also take place in the case of his escort in the courtroom, in addition, accused / convicted M. Saakashvili has stopped a substantial part of his treatment, and his transportation and attendance at trial pose an additional risk to his health.

“In view of all the above, the Special Penitentiary Service is deprived of the opportunity to ensure the accused / convicted M. Saakashvili’s attendance in the Tbilisi City Court,” the statement reads.

For the record, the trial on the criminal case of the former President of Georgia, Mikheil Saakashvili, is being held today.