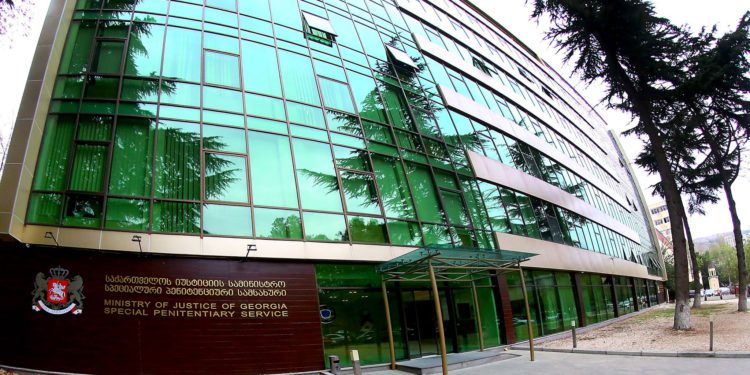 The statement noted through a public statement issued by the State Security Service It became known that In order to interfere with the process of taking Saakashvili to the penitentiary facility, blocking access roads to the facility with vehicles owned by representatives of a number of political parties was planned. As the statement reads, they intended to carry out these destructive actions, in which about 500-600 vehicles would take part, which would cause the uncontrollable situation, chaos, and the current situation would hinder the process of Mikheil Saakashvili’s relocating, they added such actions may also occur in the case of his escort in the courtroom.

“It should be noted that according to the information requested by the Special Penitentiary Service from the State Security Service and the information received from the agency, the appearance of convicted M. Saakashvili in the courtroom due to his security issues is associated with certain risks. Convicted at this stage M. Saakashvili has discontinued a substantial part of his treatment, taking him out and attending the trial poses an additional risk to his health.

In case of a relevant decision, the Special Penitentiary Service will provide the accused/convicted M. Saakashvili’s remote participation in the court session, as well as the possibility of holding the court session in the medical facility for accused and convicts N18,” reads the statement.