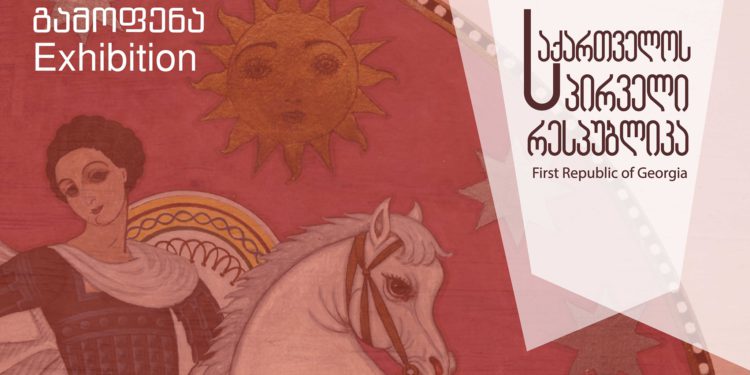 Source of photo: The National Archives of Georgia

The exposition reflects the main events that took place in the First Democratic Republic of Georgia (1918-1921), as well as the steps taken by the Georgian state in the early 20th century to establish democratic values.

Act of Independence of the First Republic of Georgia; The 1921 Constitution signed by members of the Constituent Assembly; Originals of landmark documents of the Government, the National Council, the Constituent Assembly, and state structures; Material reflecting the work of the government in exile; Originals of the coat of arms and standard of the Democratic Republic; Photographs of the history of 1918-1921; Documents united in the last archives of Leville.

The exhibition will last until the end of June and the exhibition can be seen every day, except Monday, In compliance with Covid regulations, stated The National Archives of Georgia.