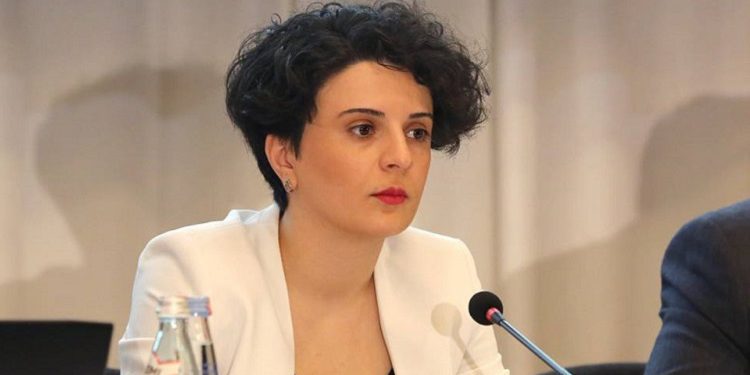 The party ‘For Georgia’ claims that the party’s supporter was again threatened by the police.

“Supporter of For Georgia (recently arrested by planting a gun) was once again threatened by police. The illegal meeting with the police was organized by his escort on the way from the court to penitentiary. Asking for the prompt investigation,” stated Natia Mezvrishvili, a member of the party.

Eearlier, former PM Gakharia’s party announced that that their supporter, Akaki Bartaia, was threatened by the ‘Georgian Dream’ by planting a gun and was arrested by the police.

Bartaia was arrested on August 16 while traveling to Surami for party activities. According to the party representative, Anna Buchukuri, his car was stopped by the police in Mtskheta, and a gun was presumably put in his car during the search by the police.

Reportedly, a few days before his arrest, the ruling party, through Bartaia’s relatives, threatened to detain him if he did not stop his political activities.

Buchukuri also mentioned at the briefing that Akaki Bartaia is one of the victims of Buta Robakidze’s case. Buta Robakidze was killed by a patrol police officer on November 24, 2004 on Tsereteli Avenue in Tbilisi, near the Didube Pantheon.

Following the change of government, the case was reopened and an investigation was launched into allegations of abuse of power against a number of former high-ranking MIA officials.