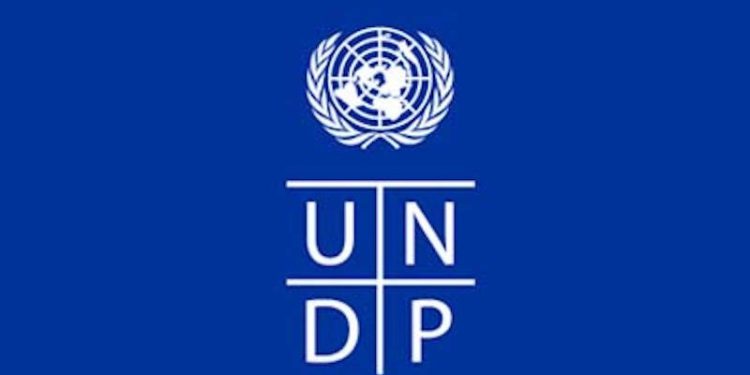 The European Union (EU) and the United Nations Development Programme (UNDP), in partnership with the Georgian Charter of Journalistic Ethics, Internews Georgia and CRRC-Georgia, are monitoring media coverage of the 2021 municipal elections in Georgia. The interim reports released today analyse the coverage across 54 media outlets (27 national and 27 regional) from 5 July through 14 November 2021.

Findings show that, in the monitoring period, Georgian media was efficient and swift in covering electoral developments. Journalists provided voters with timely and diverse information, closely followed the events and reached out to a wide circle of respondents.

The rise in partisan polarization affected election reporting across almost all media sectors. Events surrounding homophobic pogroms in July, violent attacks on journalists and the imprisonment of Georgia’s third President in October dominated the media agenda. Interpretation of these developments varied depending on the editorial preferences of media outlets.

Tensions between media camps have been especially evident in broadcast media – televisions and radios. Most of the monitored media outlets manipulated their audiences by backing certain political forces and demeaning others.

Two televisions hosted election debates in the runup to election day. This achievement was somewhat diminished by the reluctance to ask critical questions and by the lack of an adequate response to homophobic and xenophobic statements by some of the candidates.

Ethical journalism standards were relatively respected during the pre-election period but dropped down closer to election day and runoffs. Unethical reporting prevailed in the national print media which used offensive language and unverified sources of information. In contrast to that, regional and local newspapers offered a more balanced account of events and a diversity of opinions.

Fewer cases of gender-discriminatory language were registered during the monitoring period across all media sectors.

Political bias was notably less evident across the digital media sector. Most of the national and regional digital media outlets maintained editorial independence and provided their audiences with relatively balanced, though fragmented and superficial, information.

“Despite the pluralistic media landscape, polarisation has been one of the dominant themes in Georgian election coverage in recent years. Accurate and well-balanced information is essential for voters to make an informed choice at the ballot boxes,” said Asunción Sánchez Ruiz, Deputy Head of EU Delegation to Georgia / Head of Political, Press and Information Section.

“Georgian media is a dynamic, diverse and fast-growing environment. It stirs public debate and acts as a crucial watchdog to democratic elections, even though political bias, unethical reporting and unverified sources of information remain an issue in some of the media sectors,” said Nick Beresford, UNDP Head in Georgia.

Media research will continue through March 2022 to cover the entire electoral cycle – election campaign, election day, runoffs and post-election period. All reports are available on the website: mediamonitor.ge