Parliamentary Elections to be Held in Armenia 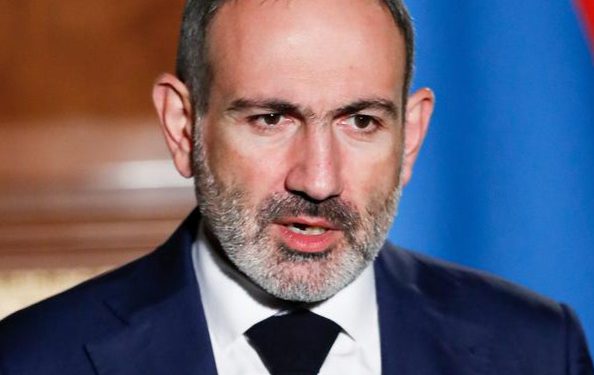 Nikol Pashinyan Prime Minister of the Republic of Armenia made a statement on Facebook, according to which early parliamentary elections will be held in Armenia on June 20.

“A few minutes ago, my meeting with the head of ‘Prosperous Armenia’ faction Gagik Tsarukyan took place. During the meeting, we agreed that the best way out of the domestic political situation is extraordinary parliamentary elections,” the statement reads.

Edmon Marukyan, the leader of the ‘Bright Armenia’ faction writes that for the early parliamentary elections, June 20, 2021 is an acceptable date.