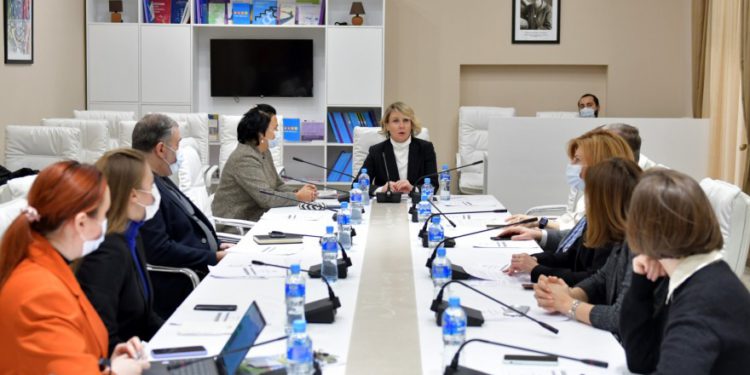 The Permanent Parliamentary Council for Gender Equality has set up a Monitoring Group on Equality Generation to oversee the implementation of Georgia’s commitments under the forum.

Based on the Chair of the Council, Nino Tsilosani, the Generation of Equality Forum, organized by the UN, was held in Paris this year and Georgia joined the forum in two directions.

“One direction is to fight violence against women, and the other is to empower women in technology and innovation. We have commitments in both directions, both in terms of legislation and the executive branch. The monitoring group includes members of the Permanent Parliamentary Council for Gender Equality, as well as representatives of UN organizations and various embassies,” Tsilosani remarked.

According to the Chair of the Council, Georgia has made commitments within the framework of the Generation of Equality for 2022-2026.