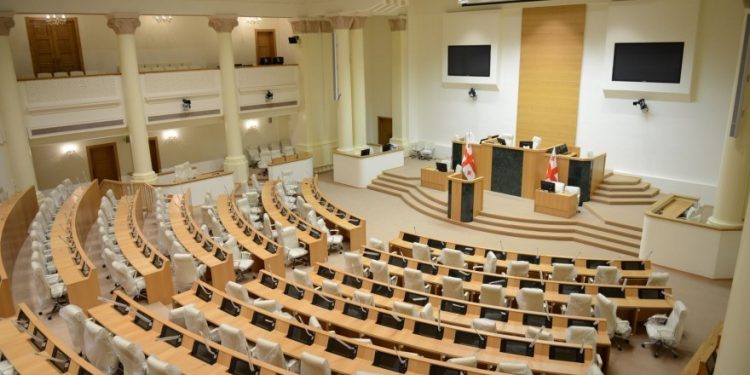 The Parliament of Georgia submitted a draft law on deoligarchization to the Venice Commission.

The Speaker of Parliament, Shalva Papuashvili, wrote in the accompanying letter that the Parliament of Georgia has been actively working on the implementation of the EU recommendations since the decision of the European Council to grant a European Perspective to Georgia.

“Parliament leads the process with the engagement of the parliamentary political parties along with relevant state institutions and civil society representatives. The Parliamentary Working Group on De-oligarchization was created under the Legal Affairs Committee comprising the representatives of parliamentary parties and civil society. Based on the Law of Ukraine on Preventing Threats to National Security Associated with Excessive Influence by Persons Who Wield Significant Economic and Political Weight in Public Life (Oligarchs), the group prepared the draft law on de-oligarchization that was adopted by the Parliament on the first and second readings.

“Hereby, I would like to kindly ask you to prepare a joint opinion of the OSCE/ODIHR and the Venice Commission on the mentioned draft law,” writes Papuashvili.