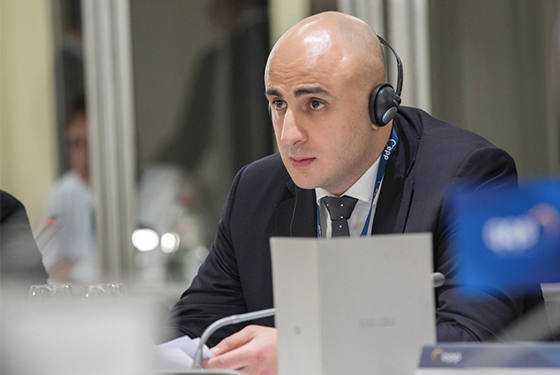 The PACE monitoring co-rapporteurs for Georgia, Titus Corlatean (Romania, SOC) and Claude Kern (France, ALDE), have expressed their concern at developments in Tbilisi.

“While no-one should be above the law, the police raid on the UNM Headquarters and the arrest of opposition leader Nika Melia have unnecessarily escalated tensions between the opposition and the ruling majority and deepened the political crisis in the country,” they said.

They called on all political forces to refrain from any actions that could further escalate tension, and to return to the negotiating table in order to find a political and mutually acceptable solution to resolve the ongoing crisis.