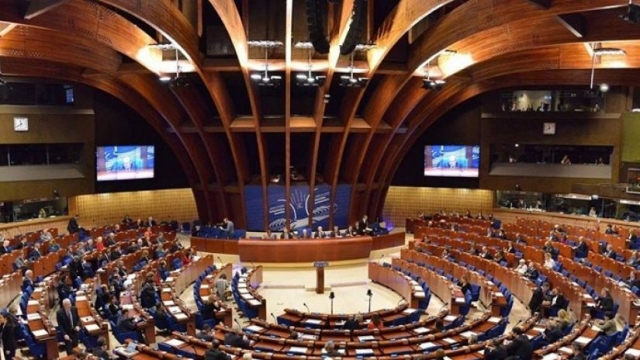 The co-rapporteurs of the Parliamentary Assembly for the monitoring of Georgia, Titus Corlatean (Romania, SOC) and Claude Kern (France, ALDE), have today expressed their deep concern at the illegal sentencing of Georgian citizen Zaza Gakheladze to twelve years imprisonment by a so-called court in Tskhinvali.

“This is an illegal sentence by an illegal court. We call for the immediate release of Mr. Gakheladze. In this respect we wish to underscore Russia’s responsibility as the country in control over the Georgian region of South Ossetia, as established by the European Court of Human Rights in its judgment of 21 January 2021,” said the two co-rapporteurs.

They reiterated the full support of the Parliamentary Assembly for the territorial integrity and sovereignty of Georgia within its internationally-recognized borders.

Recently, the “Supreme Court” of the self-proclaimed republic of South Ossetia sentenced Georgian citizen, Zaza Gakheladze, residing near the occupation line, to 12 years and 6 months in prison.

Today, on February 9, it became known that the so-called court of occupied Tskhinvali ordered two months of pre-trial detention for another Georgian citizen Ramaz Begeluri, a resident of Gugutiantkari village of Gori Municipality. Representatives of the occupation regime illegally detained the Georgian citizen on February 2.