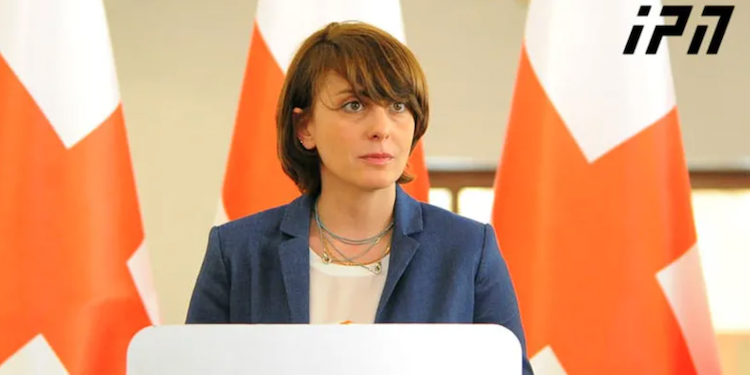 As she noted, there were differences of opinion within the party on the issue, however, the decision was made “by the majority of members.”

The party, Dekanoidze says, will return to Parliament with its own agenda, which includes “fierce spring protests” on the streets “to fight for the rights of the population by all means.”

“I would like to explain why our faction made this decision. Our party and country are facing the harshest realities and challenges. The third president of Georgia is in prison, captured by the regime. The international community says that his imprisonment is the political revenge of the regime and Bidzina Ivanishvili. Therefore, one of the main axes of our parliamentary activities will be the public disclosure of the regime, how the regime treats Mikheil Saakashvili using its repressive institutions. That is why we are going to set up a fact-finding commission.”

“This will be our own strategy to fight for the security and dignity of our people at all stages, on all fronts, not only in Parliament, not only in the city councils, but also in the streets, including fierce spring protests,” Dekanoidze said.

After the 2020 parliamentary elections, the UNM refused to enter parliament, and demanded the abolition of parliamentary mandates. Members of the biggest opposition party entered parliament on June 8, 2021. However, one month after that entry, after the violent events of July 5, the party again announced a parliamentary boycott.