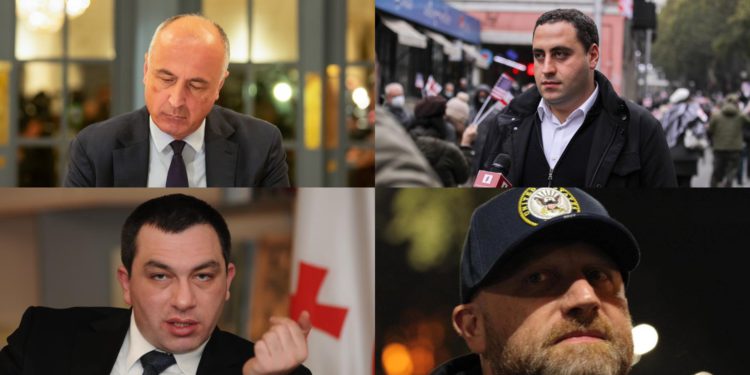 After four hours of intense discussion, the first EU-mediated meeting between Georgian Dream and the opposition parties has finished. The next session will be tomorrow.

Several leaders of the opposition parties held a short briefing for journalists, calling the meeting “intense and difficult.” They refrained from sharing further details while the sessions of the negotiation process are still in progress.

The opposition leaders emphasized that all the topics initiated before, especially the early elections and issue of political prisoners, are the primary part of discussion. However, they said they cannot reveal the dynamic of that discussion.

Zurab Japaridze, the leader of Girchi also mentioned that during these discussions, the tone of the ruling party, especially of Irakli Kobakhidze, was very different from their usual rhetoric.