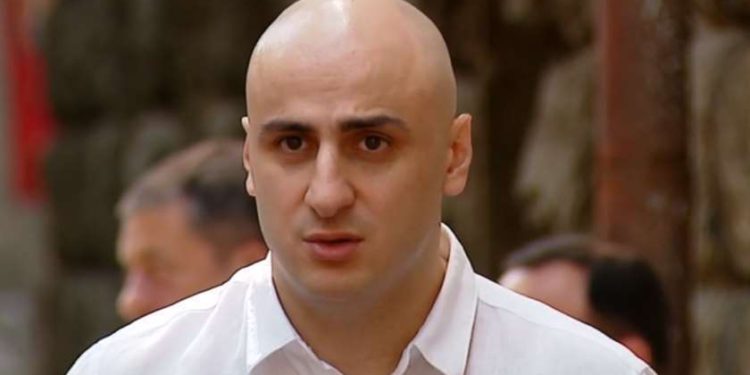 On February 25, the opposition plans to hold a peaceful rally in Tbilisi and the regions, Nika Melia, the Chairman of the United National Movement, told journalists, adding that a similar rally is also planned for March 31.

“We decided to hold a peaceful demonstration on February 25, a day when the Soviet Union managed to make our country soviet 100 years ago. 100 years later, Georgia still faces the same challenges and threats that we faced 100 years ago. Unfortunately, this threat could not be neutralized then. If we do not want to make the same mistake and solve the problem we are facing, we should hold a peaceful march-demonstration in Tbilisi and Batumi. On this day, we will gather for the public to express its legitimate protest and outrage, and we will no longer allow this to happen in our country, which is threatened by the Ivanishvili regime.

“At the same time, a large-scale rally will be held on March 31, which is also an important date in the history of Georgia (March 31 is the day of the referendum on the restoration of Georgia’s independence),” Melia said.