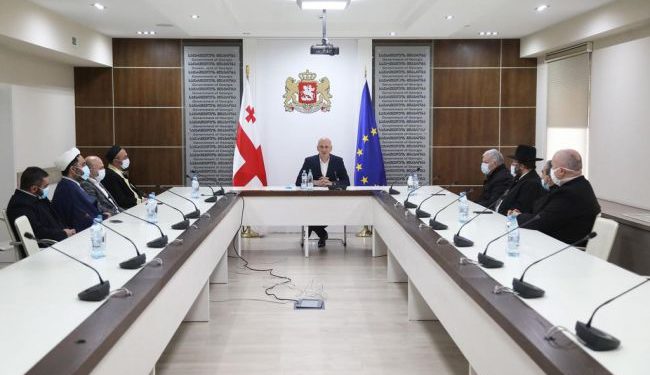 The Prime Minister’s decision was announced today by Chairman of the State Agency for Religious Issues Zaza Vashakmadze during a meeting with the leaders of religious organizations, at the Government Administration.

Representatives of religious organizations thanked the Prime Minister for enhancing financing and underlined the enormous importance of this decision.