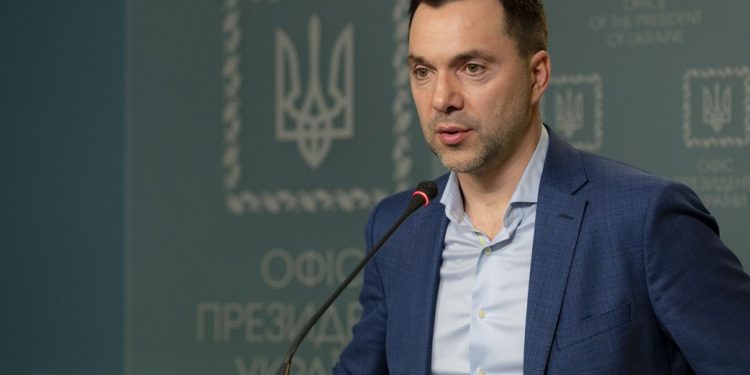 The Government of Georgia has decided to destroy Saakashvili slowly, the Advisor to the Head of the Administration of the President of Ukraine, Oleksii Arestovych, said.

“Saakashvili came to Georgia on his own will and fell into the hands of the authorities. They are afraid of killing him, they are also afraid of handing him over, so they decided to destroy him slowly, especially since it will be very difficult to prove it. They will say that they did everything, they followed all the norms, the doctors came twice a day and so on and so on,” said Oleksii Arestovych.

He claimed that Saakashvili is an important figure, who outweighs all the people in the Government of Georgia, and they are afraid of him and do not know how to behave.

Asked whether Ukrainian President Volodymyr Zelensky should intervene, Arestovych said he did not know whether President Zelensky could do anything in this situation, “it’s up to him.”

He noted that he would advise the Georgian Government to hand over Saakashvili to a third country.

“I would suggest that he be transferred to a third country, for example, Austria, to receive full treatment. On the one hand, this will allow the Georgian side to ensure justice, and also to preserve his health. I propose this to the Georgian side, because they should not want him to die in prison. After that they can hold his trial. By doing this, they will avoid the suspicion that they poisoned him or wanted to kill him,” said Oleksii Arestovych.

He noted that if Saakashvili dies in prison, the Georgian Government will never wash it away.

“If he dies in prison, let’s be honest, the Georgian authorities will never wash it away, no matter what kind of evidence they present that they did everything to prevent him from dying,” said Arestovych.