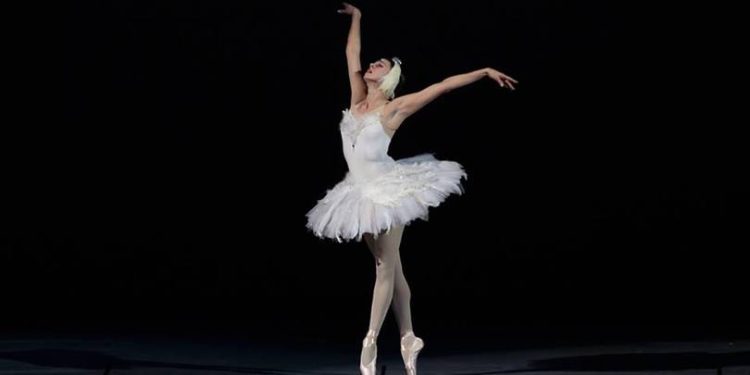 The Novosibirsk Opera and Ballet Theater (NOVAT) has ultimately terminated the contract with Georgian prima ballerina Nino Ananiashvili. It is mentioned in the statement published on the official website of the theater.
“As a result of negotiations between the artistic director of NOVAT Vladimir Kekhman and Nino Ananiashvili, it was decided to terminate the previously concluded contract by agreement of the parties,” the theater said in a statement issued today.
For the record, it was reported last week that the Novosibirsk Theater was suspending its contract with Nino Ananiashvili.

Nino Ananiashvili provided information about her cooperation with the Novosibirsk Opera and Ballet Theater in an exclusive interview with Radio Freedom. The Novosibirsk Theater Ballet troupe was due to meet with her in late January, according to the prima ballerina. However, the management of the theater considered that disclosing the identity of the director to the staff before an official presentation was an extreme manifestation of the disrespect of the troupe and temporarily suspended the contract.

“Information has been published in a number of media platforms that Nino Ananiashvili has been invited to lead the ballet troupe at the Novosibirsk Opera and Ballet Theater (NOVAT).

“The management of the theater believes that disclosing the identity of the director to the staff before its official presentation is an extreme manifestation of the disrespect of the troupe.

“We are therefore obliged to suspend the contract with her until all the circumstances related to the revelation of the said information to the public are clarified.

“The final decision will be made mid-January, according to the results of a meeting between the artistic director of NOVAT, Vladimir Kekhman, and Nino Ananiashvili,” NOVAT stated.

Georgian prima ballerina has yet to make a statement regarding the suspension of her contract with NOVAT.