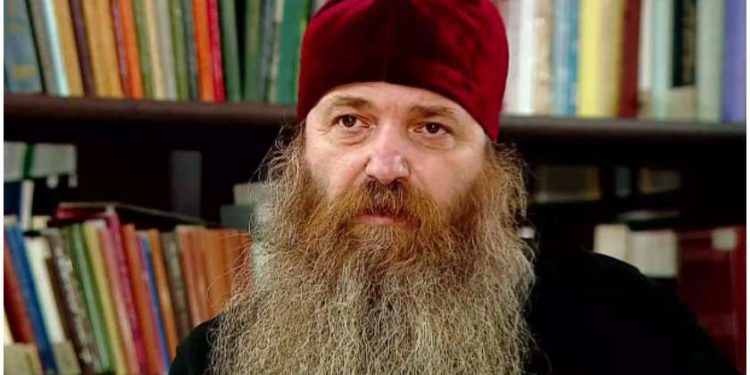 Ninotsminda boarding school, where alleged crimes against children took place over years, will be headed by Bishop Iakob (Iakobishvili) of Bodbe. The decision was made by the Georgian Patriarchate. The newly-appointed head of the boarding house told reporters that “Bishop Spiridon decided to return to the diocese voluntarily.”

Regarding the current situation at the children’s boarding house, 23 children remain there, under the supervision of social workers.

“We will familiarize ourselves and change what needs to be changed,” Bishop Jacob told reporters, adding that he has never met the children in Ninotsminda boarding school before.

Regarding Bishop Spiridon, who until now was in charge of the children’s boarding school, the new head said that he can always come and visit the orphanage, as his merit is immense.

For the record, an investigation is underway on possible crimes committed against children at St. Nino Boarding School under article 126, part I1, envisaged by the Criminal Code of Georgia.

Some residents of the orphanage mention that they were victims of strict punishment and violence while living there, both physical and psychological. Public Defender’s Office says even a fact of sexual violence took place in the orphanage a few years ago.

The State Agency for Care and Assistance of Victims of Trafficking says 20 minors have left the Ninotsminda orphanage so far, seven of whom are children with disabilities. The process continues. In their best interests, they have been transferred to other forms of care, such as their biological families, small family-type houses, and foster care.