Nikoloz Basilashvili to Fight for Medal at Olympics 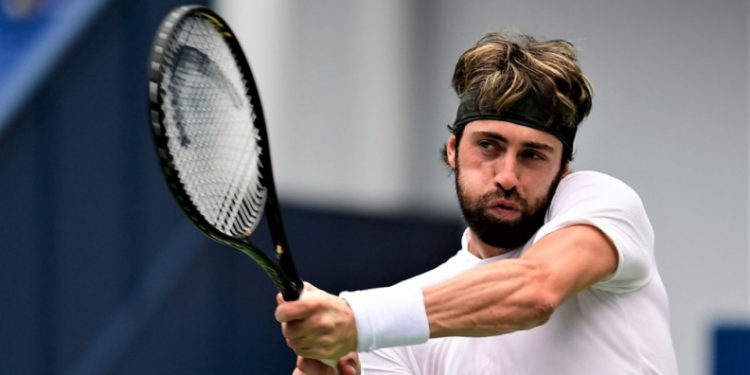 Nikoloz Basilashvili, a Georgian tennis player, is in Japan and will fight for a medal at the Olympic Games.

The Summer Olympics will be held in Tokyo from July 23 to August 8.

For Nikoloz Basilashvili, the Tokyo Olympics is the second Olympics in his career. In 2016, Nika competed in Rio. The tennis marathon will start on July 24 and the first round matches will be held on July 24 and 25.