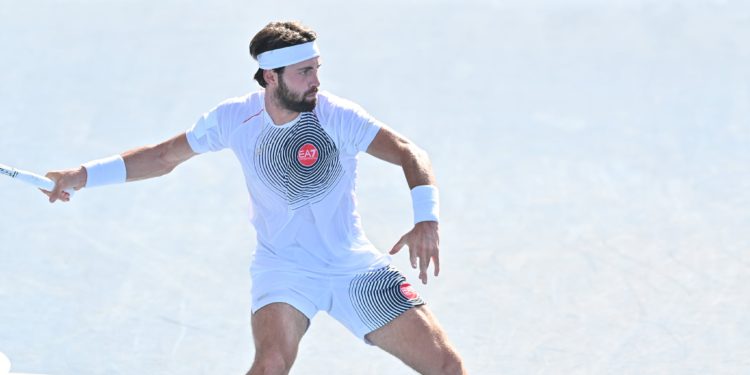 Nikoloz Basilashvili has been defeated at the Tokyo Olympics. The Georgian player lost to German Alexander Zverev at the tennis tournament in Tokyo and so lost the fight for the medal.

Basilashvili and Zverevi were competing against each other for the fifth time. The Georgian tennis player had won only one of the previous 4 matches.