Nika Melia: On October 30, after Election, We Will Celebrate Our Multifaceted Victory 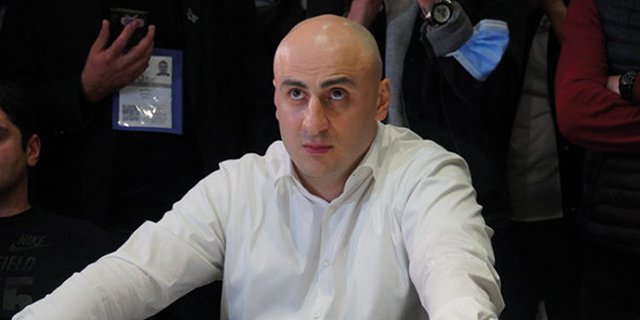 Nika Melia, the chairman of the United National Movement, commented on the rally scheduled for October 27, which was announced by the Georgian Dream, and said that this would be “another nail in the political coffin” of the GD party.

“We all know when accountants, chancelleries, cleaners, and public servants, whether they want to or not, are by force being taken to this rally. We have seen this movie. When a person is brought by your force to a rally and tells you with his/her eyes, yes sir, you brought me to Freedom Square by force, there are elections in a few days and there I will give you a worthy answer, behold, it will happen. It all has to end after October 30,” Melia said.

He said no political party should have the opportunity to harass a public servant employed by the state against their will and drag them to various political rallies.

“So this is also the end, and after the October 30 elections, we will all celebrate a multifaceted victory. Including the victory over this force,” Nika Melia said.

Irakli Kobakhidze, the chairman of the Georgian Dream party, addressed the supporters of the party and called for a gathering on October 27 in Freedom Square.

Kobakhidze noted that tens of thousands of Georgian citizens will gather to show once again the strength of the Georgian people, who are fighting to finally defeat evil, to protect dignity and freedom, for the progress and development of the country.