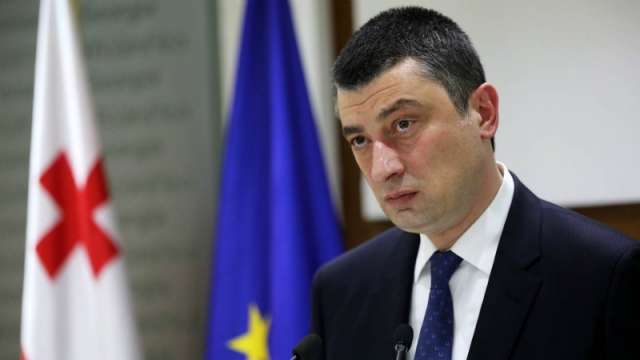 Based on the decision of the Head of Government, Giorgi Sakhokia, who was the Deputy Head of the Administration of the Government of Georgia, will hold the position of State Representative in the Guria region. Since 2014, Giorgi Sakhokia has held various positions in the Ministry of Internal Affairs, in 2013-2014 he headed the Internal Audit Service at the Service Development Agency of the Ministry of Justice of Georgia.

Mamuka Saghareishvili has been appointed State Representative in the Shida Kartli region. He has worked in various positions in the Ministry of Internal Affairs since 2005.

Davit Nozadze will hold the position of State Representative in the Mtskheta-Mtianeti region. Davit Nozadze is a lawyer by profession. He has experience working in both the public and private sectors.