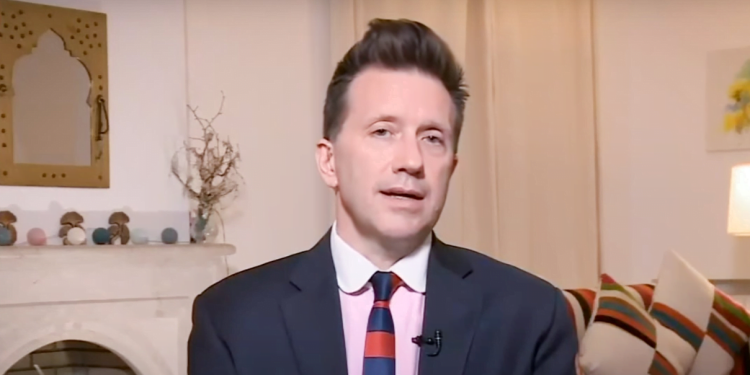 Mission Director John A. Pennell began his tenure yesterday as the new leader of USAID/Georgia.

Pennell brings more than 25 years of USAID and international development experience to this role. Most recently he served as the Mission Director for USAID/Libya from 2019 to 2022. Prior to this, he served as USAID’s Deputy Mission Director for Ukraine and Belarus in 2015-19, helping to oversee the Agency’s largest Mission in the region and its efforts to counter malign influence. He also previously worked in Ukraine from 2000-01.

He takes over leadership of USAID’s foreign assistance to Georgia that totals over $80 million annually. US foreign assistance through USAID strengthens Georgia’s resilience to malign influence, consolidates democratic gains through enhanced citizen responsive governance, and enables high-value employment through increased economic growth. Over a period of 30 years, the US government has provided nearly $6 billion to Georgia. 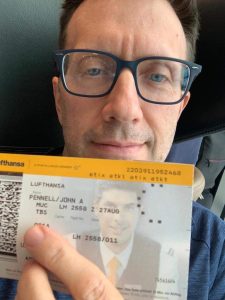 On the work ahead, Pennell said, “Georgia has been a key partner for the United States since its independence, and I am honored to lead the USAID presence here. This is of course a challenging time for the world, with the Russian invasion of Ukraine compounding other challenges posed by climate change and the COVID-19 pandemic. But I look forward to leading an outstanding team of Americans and Georgians at this Mission. Together with our partners in national and local government, business, and civil society we can find solutions to these challenges that will move Georgia ahead toward Euro-Atlantic integration and other development goals.”

Pennell has also served as the Deputy Mission Director for USAID/East Africa, based in Nairobi, Kenya, where he led efforts to ramp up USAID’s Somalia program. He has also served in other management and technical positions with USAID including in Afghanistan, El Salvador, Indonesia, Iraq, and Uzbekistan.

Pennell takes over from Peter Wiebler, who served as Mission Director from 2018 until his departure earlier this year to assume new duties for USAID.

USAID is the world’s premier international development agency and a catalytic actor driving development results. Over 30 years of partnership with Georgia, USAID has supported the country’s transformation into a developing democracy that is increasingly integrated into Western political, security, and economic institutions.