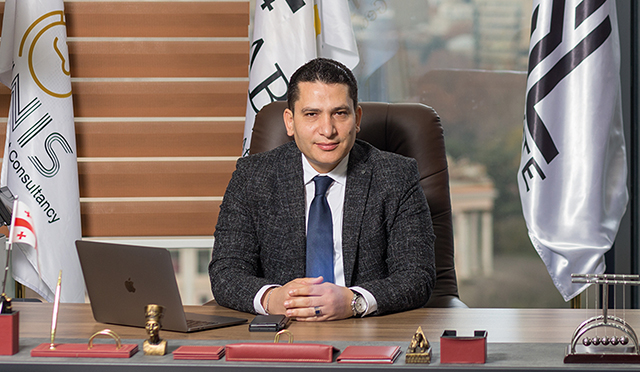 Hebashi Holding Group was launched with the efficient help of a promising founder, Hani Hebashi, who possesses great passion and ambition, armed with a wealth of knowledge of scientific and practical studies and policies in the global real estate sector. The beginning of 2022 witnessed the advancement of Hebashi Holding Group (HHG) to a level that puts it at the forefront of competition with the largest international companies in Georgia. Real estate company OTI Estate (company of Hebashi Holding Group) already received an official operating license for Georgia, UAE, Oman, Saudi Arabia, Turkey, and Egypt.

After the huge success acquired by HHG in Georgia, OTI ESTATE expanded its branches to Saudi Arabia and opened its first and official branch in Al-Riyadh.

Before deciding to open a new branch at a new location, those who work for OTI ESTATE, made sure that it was the right next step. They created the business plan, carefully evaluated the market and, most importantly, they chose the right people to work with them, in the belief that “great businesses are built with great people.” Part of the reason they are so successful in Georgia is because everyone really has a culture of productivity and team work. The company has people who are hungry to learn and grow and to be part of something bigger. 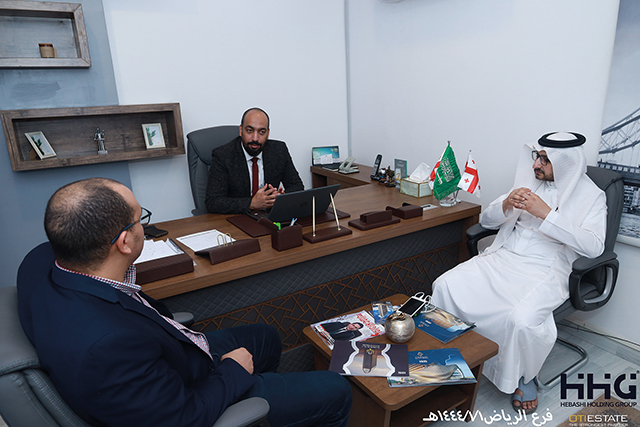 Furthermore, OTI ESTATE opens new opportunities for new people who want to invest with a successful and trustworthy partner especially in the Arabian Gulf. After years of experience, real estate is a very triumphant field and adds to the economical and to the individual level.

HHG opened its first branch in Georgia, and quickly expanded to 12 other countries, the latest branch in Saudi Arabia. OTI ESTATE is clearly the strongest partner in real estate according to the success achieved in all the counties it is working in.

There are many future plans for the company, which are bigger and broader than the ones already achieved. They won’t limit the investments only locally but intend to expand with branches worldwide in order to attract more investors. They believe that HHG is a clear example of progress in real estate.