Negotiations on Scheduling Direct Flights between Tbilisi and Madrid Begin 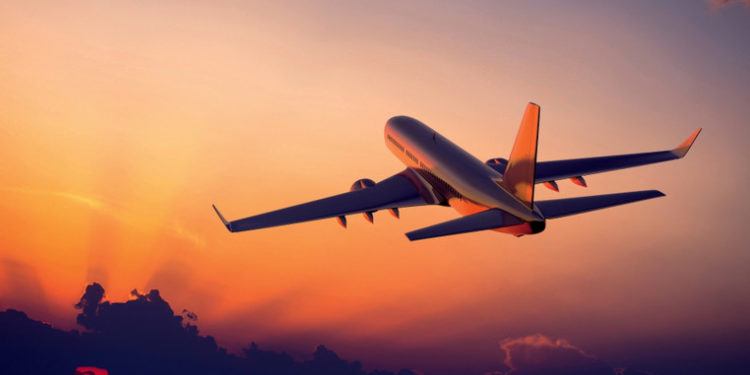 Mariam Kvrivishvili, the Deputy Minister of Economy and Sustainable Development, stated negotiations on creating direct flights between Tbilisi and Madrid have begun.

During her visit to Spain, she met with the heads of European airlines Air Europa and Iberia airlines, where they discussed relations between Georgia and the Kingdom of Spain in the civil aviation sector.

“We continue to negotiate with European airlines to have new direct flights from Georgia to Europe. Today, we met with two airlines based in Spain. Initial negotiations are in progress with both airlines in order to have a direct flight from Tbilisi to Madrid. We are pleased that the Barcelona-Kutaisi route will be operational from October 31 and therefore diversification of markets and diversified direct destinations is a top priority for us in order to facilitate the inflow of more tourists from Europe to our country, which, of course, will strengthen our tourism, aviation, and economy in general,” said Mariam Kvrivishvili.

Ilia Giorgadze, Ambassador of Georgia to the Kingdom of Spain, noted that direct flights between the countries promote both investment and tourism development, adding that they are actively working to schedule flights between Madrid and Tbilisi. Giorgadze said he is sure that it will be possible in the near future. 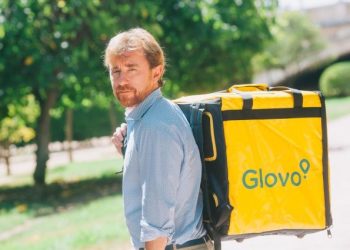