NDI Poll: Plurality Say They Can Afford Less Than Five Years Ago 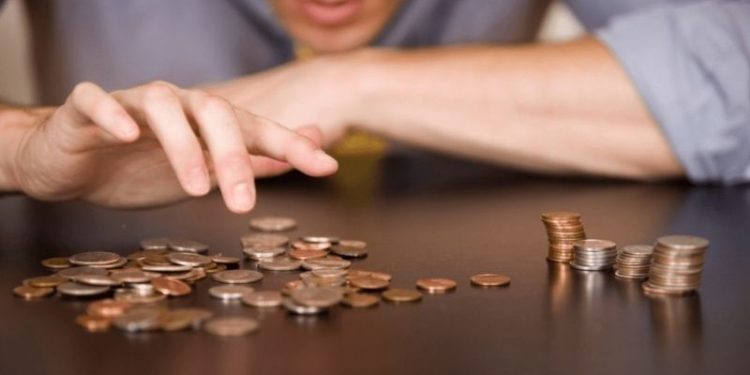 According to the poll published by the National Democratic Institute (NDI), the plurality of Georgian citizens say they can afford less than five years ago.

The majority of the surveyed population evaluates the country’s economic situation as “bad”. In particular, 55% of respondents say that the current state of Georgia’s economy is bad; 38% rate it as average and only 4% rate it as good.

In addition, every third respondent say they have struggled to buy food.

The poll released today by the National Democratic Institute (NDI) and CRRC Georgia was conducted between July 14 – August 15, through face-to-face interviews with a nationwide representative sample of Georgia’s adult population, excluding occupied territories. The August poll included 2,104 completed interviews. The average margin of error is +/- 2 percent.