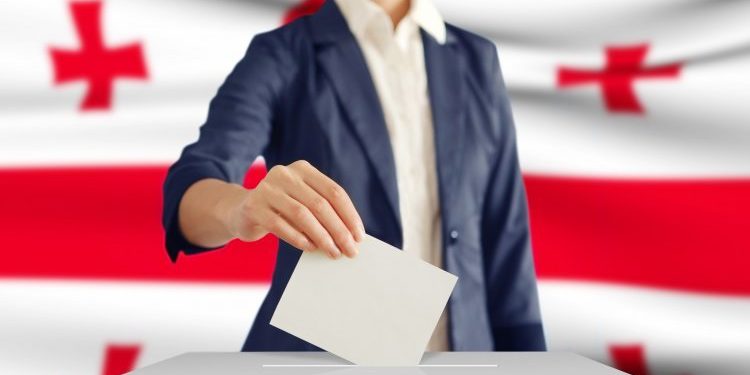 The National Democratic Institute (NDI) has launched ElectionsData.ge, a new website that presents official results, voter turnout, and other data for every Georgian election since 2008. Through maps, graphs, and free downloads, visitors to the website can explore and analyze elections-related data, generously provided to NDI by Georgia’s Central Election Commission (CEC).

“NDI is proud to offer this website, which is both an analysis tool and a repository of data, to the Georgian public,” said Alan Gillam, NDI Country Director in Georgia. “We look forward to introducing the site to our partners and seeing how political parties, civil society, and others make use of the site and its data.”

Visitors to the website can customize maps and visuals to suit their analysis and interests. Down to the precinct, maps can display party and candidate results, as well as the number, age group, and gender of Georgia’s eligible voting population. Since 2014, the CEC has supplemented overall voter turnout data with the number of men and women voting in each election.

At a glance, users can compare high and low turnout districts or the popularity of a given political party through heat maps, a visualization technique that displays magnitude through the intensity of a selected color. And if one map isn’t enough, users can compare two or more maps at the same time.

“NDI encourages everyone, in and outside of Georgia, to learn more about Georgia’s elections through this new and interactive website,” says Gillam.

ElectionsData.ge is another example of NDI’s commitment to open data, and aligns with NDI’s Open Election Data Initiative by sharing data in ways that make the election data freely and easily used, reused and redistributed by members of the general public.