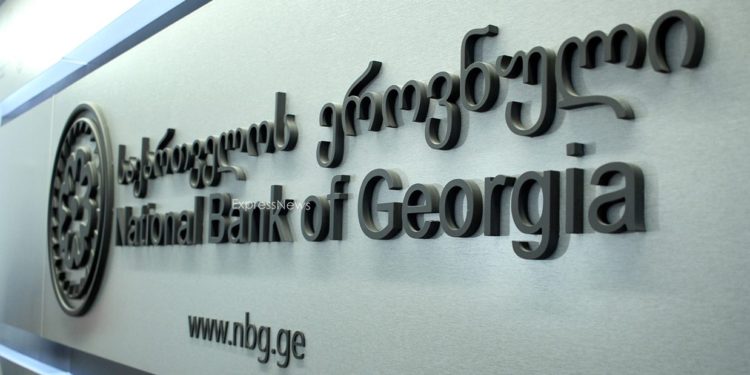 “The Central Bank of the country firmly and decisively excludes the likelihood of a sanctioned entity being able to perform any kind of financial transaction using the Georgian banking sector. If these are detected, the NBG will respond sternly,” reads a statement issued by the National Bank of Georgia.

“Georgia’s financial sector is part of the global financial system and, obviously, operates in accordance with international rules and standards.

We have repeatedly stated that the National Bank of Georgia is always guided by the requirements set by international resolutions in regulating the financial sector. Let us remind you that on the next day after the war started, the National Bank of Georgia instructed the Georgian financial sector on the obligation to fully meet the requirements of the sanctions. As a financial sector regulator, we adhere to all standards and international resolutions, hence eliminating the likelihood of any sanctioned operations being initiated in the Georgian banking sector,” reads a statement.

As National Bank of Georgia notes, the Diplomatic Corps as well as international organizations have repeatedly responded to the quick, appropriate and effective actions of the NBG. The statement of the International Monetary Fund says: “quick and approptiate NBG action has helped limit the impact of the war, including by requiring banks to adhere to relevant sanctions.”

“At the same time, the National Bank of Georgia works closely with international institutions, ensuring that banks are regularly provided with updated information on sanctioned individuals and organizations. Being involved in avoidance of sanctions is not in the interest of the Georgian banks either, and their functioning is monitored by the NBG on an ongoing basis. Our approach is acknowledged and exemplified by our partner countries, including the US, the EU and the UK,” reads the statement.