Natia Mezvrishvili: Our Int’l Partners Remind Us of Existence of Influence Groups within Judiciary 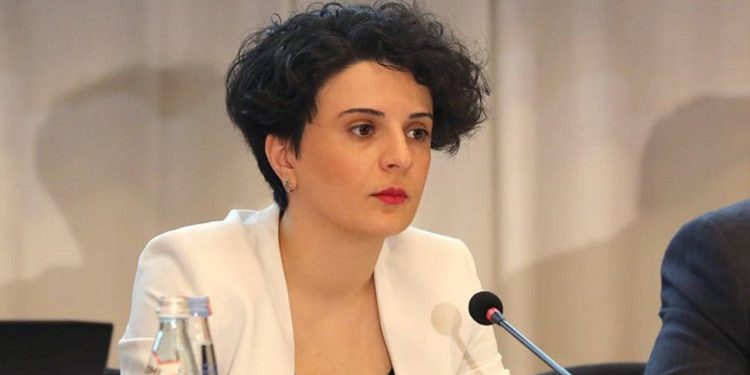 Natia Mezvrishvili, the former head of the government administration, posted a statement on Facebook noting that the Charles Michel document focused on ambitious reforms, including in the Council of Justice, and that the reform could not be fundamental if it continued indefinitely amid the challenges.

“When speaking about the reform of the judiciary, special attention should be paid to the fundamental nature of the reform, which is impossible without assessment of already implemented waves of reform.

“It’s a fact that despite numerous changes, there is no trust towards the system and every day our international partners explicitly or implicitly remind us of existence of influence groups within the judiciary.

“The document of Charles Michel also focuses on ambitious reform, including with respect to the High Council of Justice.

“It is evident that reform cannot be fundamental without addressing the main challenges, and by only focusing on the infinite implementation of secondary (also important) changes. Where there is a problem in the foundation, tangible results cannot be achieved no matter how much you build on. and absence of such results is obvious.

“Therefore, in the course of implementation of further reforms, the first question to be asked by each and every actor, is whether suggested new model responds to the objective.

“Otherwise, we can continue satisfaction with the pretentious changes and at least admit that there is no willingness to implement real reforms,” reads her statement.