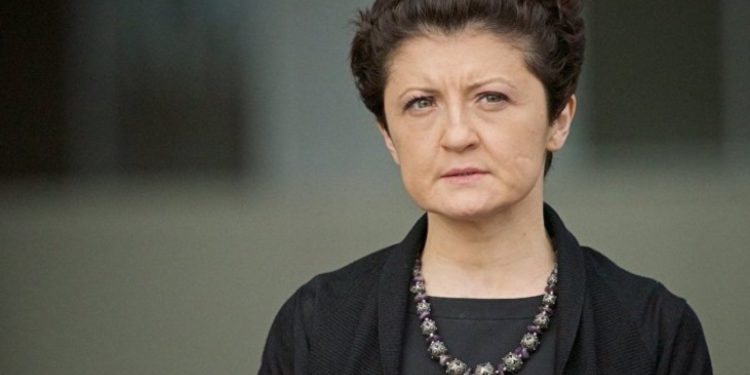 “With the decision of the Strasbourg court, we have finally destroyed the Russian narrative that we have attacked Tskhinvali, now our ethnic Ossetian compatriots have the right to self-determination under international law,” Former Justice Minister, presently Education Committee Chair, Tea Tsulukiani, said at Parliament session today.

She said the Strasbourg court ruling was a great victory for the country.

“On January 21, the Russian narrative ended once and for all.

“And the children, the young people who are to come to power in the future, those who are to return to Abkhazia, Samachablo, they have acquired a legal permit. They had other permits and they do not need a permit to return there, I would say, but this is a legal document, a weapon, a lever that will take them back to their home,” Tsulukiani said.

The Minister of Justice Gocha Lortkipanidze is currently presenting the report on the decision of the Strasbourg court at the joint sitting of the four committees in the Parliament.

The Strasbourg court delivered its judgment in the Russia-Georgia August war case on January 21. The Georgian Ministry of Justice reported that the European Court of Human Rights has admitted Georgia’s request that Russia violated several articles of the European Convention on Human Rights during the August 2008 war.