Ministry of Justice: Decision of Hague Tribunal on August War Case Another Victory for Georgia 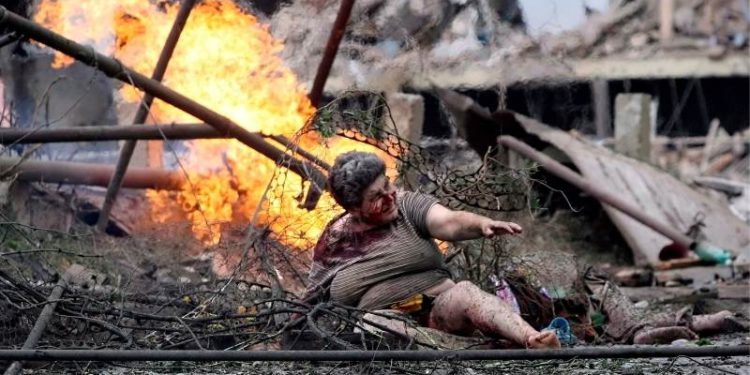 The issuance of an arrest warrant for three people in the case of the August War by the Prosecutor of the Hague Tribunal is another victory for Georgia, states the Ministry of Justice.

The Ministry notes that this decision once again confirms that the serious violations committed against the population of Georgia during the August War will be attributed to specific representatives of the Russian Federation and the separatist regimes.

At the same time, they explain that together with the historic decision of the Strasbourg Court in the August War case of January 21, 2021, this decision of the Hague Court is another important victory of the Georgian side in the international courts against the Russian Federation.

“The appeal of the Prosecutor’s Office regarding the issuance of arrest warrants is specifically related to the facts of illegal detention, inhuman treatment, hostage-taking and further illegal relocation of Georgian civilians in conditions of Russian occupation. It should be noted that, like the Strasbourg court, the Prosecutor of the Hague Tribunal directly states that the territories of Georgia are occupied by Russia,” reads the statement.

The Hague Court has issued arrest warrants for three Ossetian officials in connection with the August war.

According to Prosecutor Karim Khan, arrest warrants were issued for the following persons: