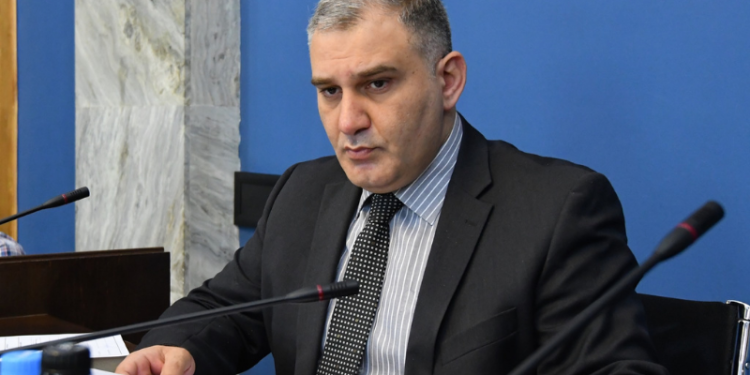 Mikheil Sarjveladze, Chairman of the Committee on Human Rights and Civil Integration, says that “as a result of the involvement of the Ministry of Health, none of the children in the Ninotsminda children’s boarding school is in danger and there is no reason to be nervous.”

Regarding the fact that the Public Defender has not been allowed to monitor the situation at the Ninotsminda boarding house for more than a month, Sarjveladze said that it will be resolved in the coming days.

“We think that this problem will be solved in the coming days, including with the involvement and participation of the Public Defender. Currently, the Ministry of Health has virtually every leverage, both legal and factual, so that we can speak with absolute certainty that none of the children in the boarding school is in any danger and all reasons for nervousness are eliminated. Of course, the work will continue to ensure that the Public Defender can actually monitor the situation in the boarding school,” he said.

The Ministry of Internal Affairs has launched an investigation on possible crimes committed against children at St. Nino Boarding School under article 126, part I1, envisaged by the Criminal Code of Georgia.

The investigative agency says that since 2016, four cases are under investigation in connection with the mentioned boarding school. In two cases, the investigation was launched on the basis of a written statement received from the Public Defender’s Office, while in other cases the investigative procedures were initiated upon the request of LEPL Agency for State Care and Assistance for the (Statutory) Victims of the Human Trafficking.