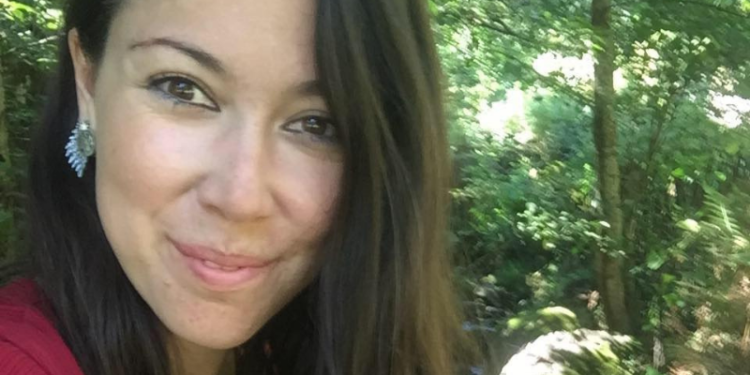 The Ministry of Internal Affairs of Georgia has classified the death of yesterday’s missing Australian woman and the investigation is now underway under Article 108 of the Criminal Code, which envisages premeditated murder.

The agency says operative-investigative activities are underway to identify and arrest the culprit.

“Officers of the Tbilisi Police Department of the Ministry of Internal Affairs are investigating the death of an Australian citizen under Article 108 of the Criminal Code of Georgia.

“Law enforcers are actively conducting operative-investigative and investigative actions to identify and arrest the culprit,” the agency said.

The Ministry of Internal Affairs Initially launched an investigation into the disappearance of a 31-year-old Australian woman under Article 143 of the Criminal Code, which stipulates illegal deprivation of liberty.

Based on the available information, Shanae Brook Edwards was an English teacher who came to Georgia a year and a half ago.

She went missing on July 30. At 4:32 pm, a friend who is in California received a call from her while she was being attacked and screamed for help.

She was not seen or heard of after that.

Her body was found yesterday on the Mtatsminda slope down from the ferris wheel.

The MIA released official information regarding the case:

“As a result of several hours of intensive search and investigative activities, the officers of the Ministry of Internal Affairs found the female’s body on the slope of Mtatsminda. The foreign citizen was missing from July 30 of the current year. As soon as the police were informed regarding the fact, employees of the Ministry of Internal Affairs launched search operations on Mtatsminda slope.

“The officers of the Criminal Police, Emergency Situations Management Service and Special Tasks Department were involved in the search operation.

“The K9 Service of Forensic-Criminalistics Department was also involved in search activities.

“The Old Tbilisi Police Main Division of Tbilisi Police Department under the Ministry of Internal Affairs has launched an investigation on the fact of illegal restriction of freedom under Article 143 of the Criminal Code of Georgia.

“Within the frames of the ongoing investigation, an appropriate forensic examination will be appointed. All necessary operative and investigative activities are underway,” the investigative agency announced yesterday.