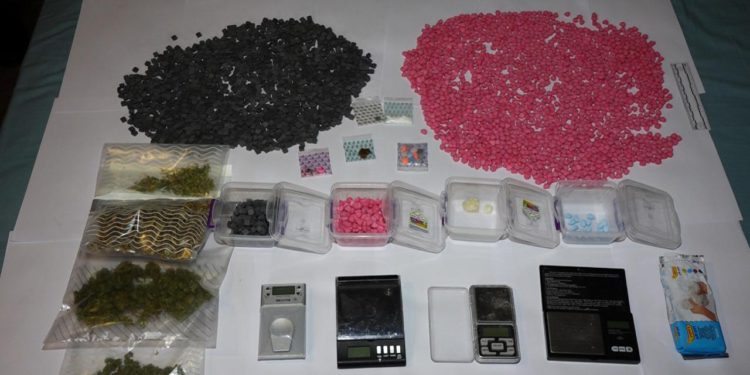 The Ministry of Internal Affairs of Georgia prepared a draft legislative change and submitted it to the government. Based on the draft law, the punishment established by the Criminal Code of Georgia for selling drugs, new psychoactive, psychotropic and potent substances will be toughened.

“Analysis of recent practice shows that the current sanction for selling drugs under the Criminal Code of Georgia does not adequately ensure the performance of a restraining function. Financial benefits obtained through the sale of drugs significantly contribute to committing new crimes and the involvement of a number of individuals in the mentioned field.

“The aforesaid factors became the main cause for tightening policies by the state against drug dealers.

“The proposed legislative changes will define the minimum amount of imprisonment for the sale of drugs from 6 to 10 years.

“Herewith, a person selling drugs in large quantities will be sentenced to 12 to 17 years of imprisonment.

“In addition to the mentioned, the sentence imposed for selling drugs in especially large quantities will be increased significantly. In particular, if the current version provides 8 to 20 years or life imprisonment for the perpetrator, according to the draft, the mentioned term provides for 14 to 20 years or life imprisonment,” announced the Ministry of Internal Affairs of Georgia.

The draft amendments also tighten sanctions for the illegal selling of psychotropic substances, its analogue or a potent substance.

The package of legislative changes prepared by the Ministry of Internal Affairs has been supported by the Government of Georgia and will be submitted to the Parliament in the upcoming days.