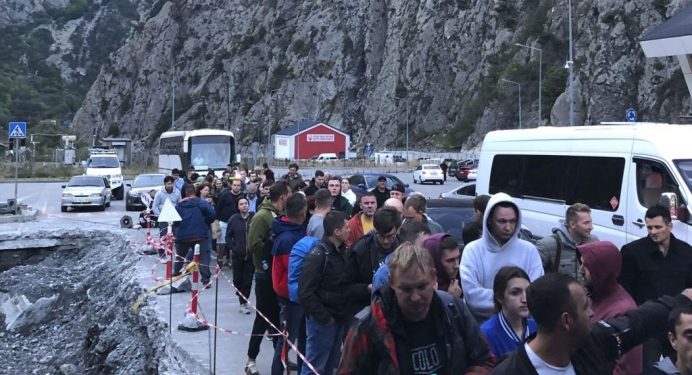 The Ministry of Internal Affairs published statistical data on citizens entering Georgia from the Russian Federation, based on high public interest.

As the Ministry of Internal Affairs notes, It’s notable that, the movement of trucks and light vehicles at the border checkpoint Dariali returned to the regular regime, as a result of which the transit traffic flow, disrupted in recent days, was fully restored.