MIA: BoG Attacker Arrested, No one was Injured 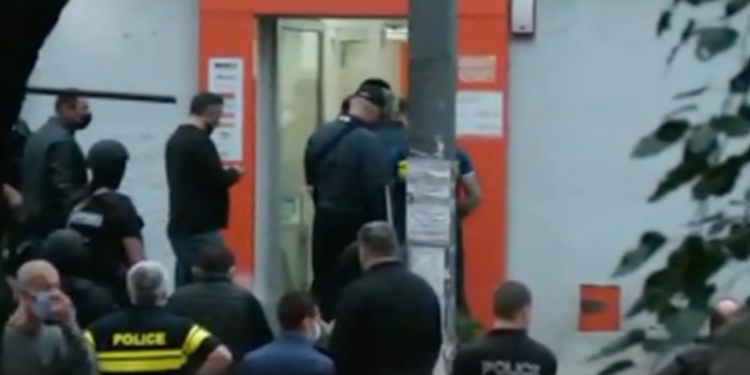 A person who broke into the Bank of Georgia branch in Kvareli and took hostages has been arrested. No one was injured during the special operation.

The information was confirmed by the Ministry of Internal Affairs.

An armed man broke into a branch of the Bank of Georgia in Kvareli, on Chavchavadze Street, today.

He took the hostages and demanded a certain amount of money, however, he later released the hostages.