MIA: As Result of Shots, One Police Officer and 4 Citizens Died and 5 Were Injured 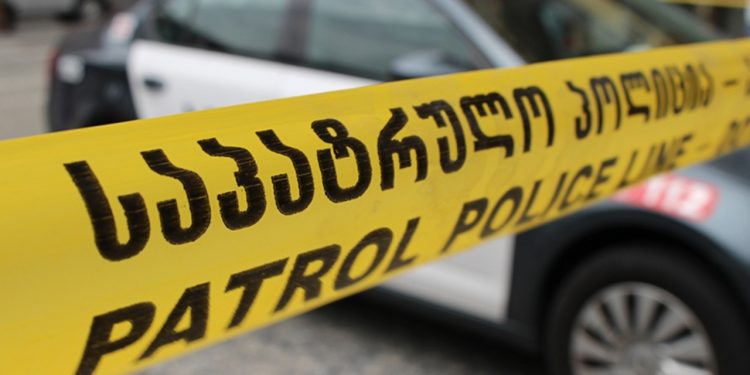 The Ministry of Internal Affairs reports, in Sagarejo district, N.A. (born in 1974) fired several shots from the balcony of an apartment of a residential building, as a result of which one police officer and 4 citizens died and 5 were injured.

The accused person also opened fire on the employees of the Ministry of Internal Affairs upon their arrival at the spot, one of whom was also killed.

Additional police teams were mobilized at the scene of the incident, as was a special unit of the Ministry of Internal Affairs. Upon their arrival, the accused person committed suicide with a firearm.

“The Ministry of Internal Affairs expresses its deepest sorrow over the death of Otar Gvinashvili, the Senior Detective of Sagarejo Police Division of Kakheti Police Department, Senior Police Lieutenant, (born in 1985) and offer out condolences to the family, colleagues and relatives of the deceased.

Gvinashvili, along with his colleague, responded to the call received with regards to a shooting from one of the multi-apartment residential buildings in Sagarejo and arrived at the scene,” reads the statement of the Ministry of Internal Affairs.

The investigation is in progress under Articles 109 and 236 of the Criminal Code of Georgia.