MFA of Lithuania: I would Like to See more Proactive Action by Georgian Government to Move to Candidate Status, so far We have Not Seen Promising Steps 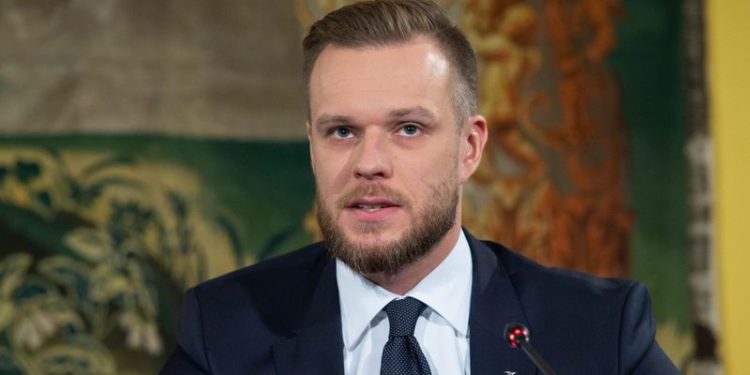 “When it comes to membership status, it is sad to see that Georgia and other Eastern Partnership countries like Moldova and Ukraine are on different tracks,” said Lithuanian Foreign Minister Gabrielius Landsbergis.

He noted that Lithuania always actively supports the accession of Georgia to receive candidate status adding that the key to going back to the fast track is still in the hands of the Georgian government.

“I really want to see more proactive action of the Georgian government, more energy, more strength to get moving to the candidate status. So far we have not seen promising steps. The progress, which, as I mentioned, will move Georgia’s accession train onto a faster track, has not reached those who would be most willing to support it,” he noted.