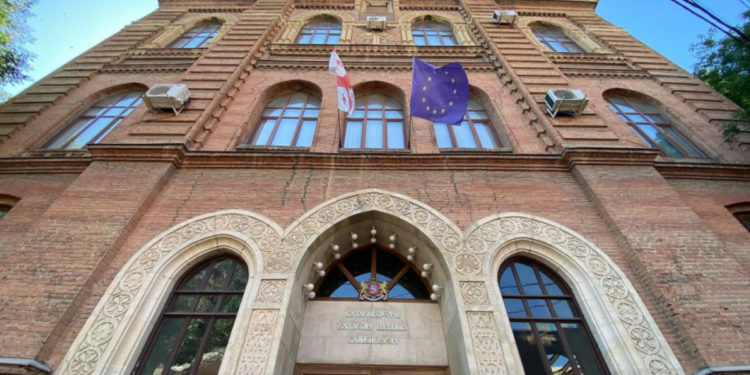 The Ministry of Foreign Affairs of Georgia refers to the so-called second tour of presidential elections held on 8 May 2022 in Tskhinvali region occupied by the Russian Federation and condemns this illegal action that contradicts the fundamental principles and norms of international law and blatantly violates Georgia’s sovereignty and territorial integrity within its internationally recognized borders.

As the statement notes, under the Russian occupation and effective control, any so-called elections will not have legal consequences, in the circumstance when hundreds of thousands of IDPs and refugees are expelled from their homes as a result of the ethnic cleansing of Georgians in Abkhazia and Tskhinvali regions are still hampered to safely and in dignity return home, and fundamental rights and freedoms of people on the ground are blatantly violated. Effective control of the Russian Federation over Georgia’s occupied regions and its responsibility for the violations of human rights on the ground are clearly attested in the Judgment of the European Court of Human Rights of 21 January 2021.

The Ministry of Foreign Affairs of Georgia calls on the Russian Federation to respect Georgia’s sovereignty and territorial integrity and implement its international obligations, inter alia the EU-mediated 12 August 2008 Ceasefire Agreement.

The Ministry of Foreign Affairs of Georgia appeals to the international community to duly assess and react to the actions directed against the sovereignty and territorial integrity of Georgia.