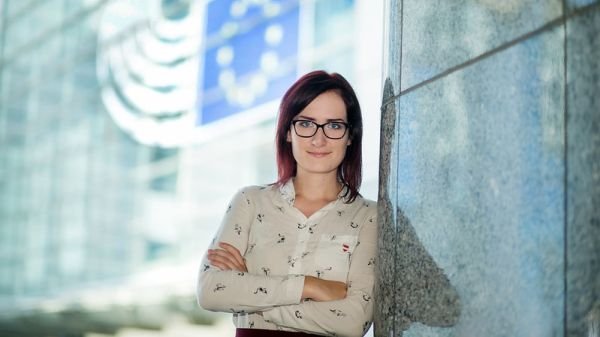 Member of the European Parliament Marketa Gregorova on Monday said she was “very happy” that there was a plan and a will from the Georgian Government to fulfill the 12-point conditions outlined by the European Union for granting the country membership candidate status.

“Hopefully, this will help to depolarize the domestic political environment to some extent. Of course, all the stakeholders, the government, the opposition and civil society need to work together. We might see some problems in implementation in the future. But I am very happy to see that there’s a plan and there’s a political will. We were waiting for this,” the MEP said in an interview with Imedi TV.

“Everything is written in the plan. It sounds really good on paper. I of course know that in practice it might be more difficult, they (domestic opposition) might push or something, but they also need to show the will to cooperate”, she concluded.

Within the parliamentary committees, work on the issue of fulfilling the 12-point condition set by the European Union for granting the candidate status to Georgia is starting.

The first session with this agenda will be held by the Committee on Procedural Issues and Rules of Parliament. The session will be held on July 7, at 12:00.

Georgian Dream plans to create several working groups within the parliamentary committees to fulfill the 12 conditions defined by the European Union.