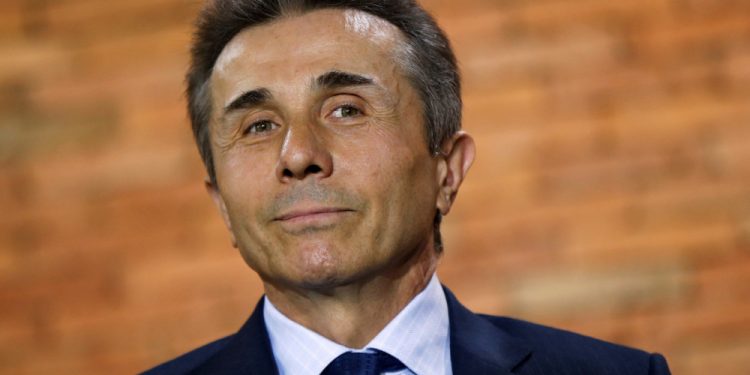 4 members of Bidzina Ivanishvili’s close circle have been included in the list of persons sanctioned by Ukraine. In particular, Ukraine imposed sanctions on Bidzina Ivanishvili’s brother, Alexandre Ivanis­hvili and his wife, Ketevan Kharaidze, cousin Ucha Mamatsashvili and his son – Tate Mamatsashvili. The relevant decree is posted on the official website of the President of Ukraine.