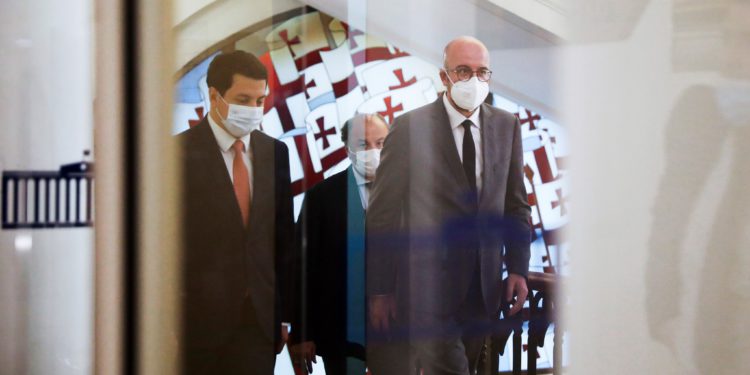 President of the European Council Charles Michel is paying an official visit in Georgia to bring the process of resolving the political crisis in Georgia to the final step.

Michel met with the Georgian Dream and opposition representatives in Parliament. The meeting was attended by those MPs who earlier today signed the document offered by the EU mediators.

President of the European Council did not comment with the media after the meeting.

However, the leaders of both parties made a few comments about the ongoing political process. 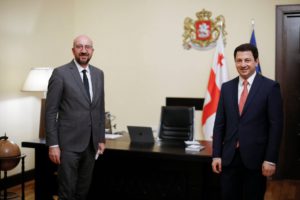 Archil Talakvadze, the chairman of the Parliament said that no further proposals or changes were made to the document today. On the question on political prisoners, he replied that It is likely for the President to make the decision on pardon in the coming days, and in the case of Nika Melia, the bail will be offered by the European Union. 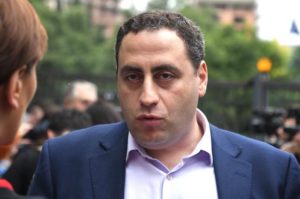 Giorgi Vashadze, the chairman of Strategy Aghmashenebeli said that the country will soon see the whole spectrum of opposition in Parliament.