Meeting of FMs of EU & EaP Countries, Including Georgia, to be Held in Brussels 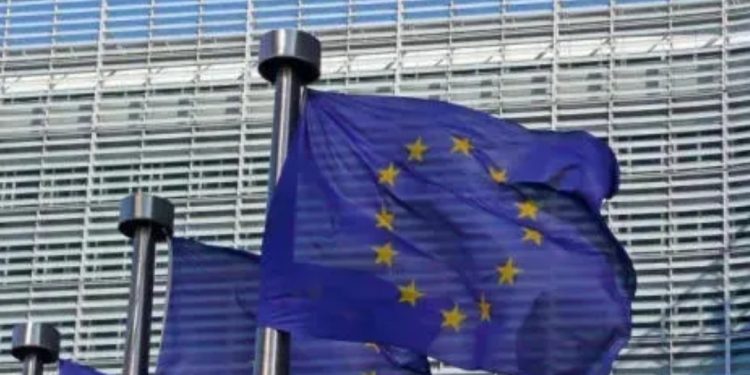 A meeting of the foreign ministers of the European Union and Eastern Partnership countries, including Georgia, will be held in Brussels today.

According to the Council of the EU, the Eastern Partnership (EaP) ministerial meeting will bring together EU foreign ministers and their counterparts from five of the six Eastern Partnership countries (Armenia, Azerbaijan, Georgia, the Republic of Moldova and Ukraine), under the chairmanship of the High Representative for Foreign Affairs and Security Policy Josep Borrell.

“The discussion will provide an opportunity to reflect on the future of the Eastern Partnership, as well as on security challenges and consequences of the Russian war of aggression against Ukraine for the entire region. EU-EaP participants will have an exchange of views on how the EaP can further contribute to strengthening stability and prosperity in the region. Ministers will discuss in particular how to best support the partners’ resilience, how to bring the EU and its Eastern partners closer together, and ensure the advancement of rule of law and reforms in the entire region.

“Participants will also discuss how to accelerate delivery of the Economic and Investment Plan as a key tool to advancing the green and digital transitions, and boosting socio-economic recovery throughout the region,” reads the information.