Medvedev’s Statement: “Georgia Can Only Be United as Part of Russia” 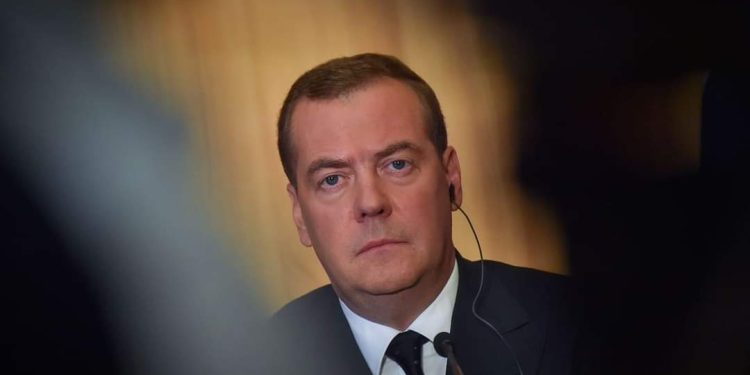 Recently, a statement was posted on Dmitry Medvedev’s page concerning Russia’s imperialist views, saying that after the return of Kyiv, Russia would restore its borders, “for the expansion of which it had been shedding blood for years.”

Later, the post was deleted, and Medvedev’s assistant Oleg Osipov said that Medvedev’s page in the VKontakte social network had been hacked.

The statement mentioned Georgia, saying that before the accession of Georgia, it did not exist at all. The post also mentioned the country’s occupied territories, claiming that “Georgia can only be united as part of Russia.”