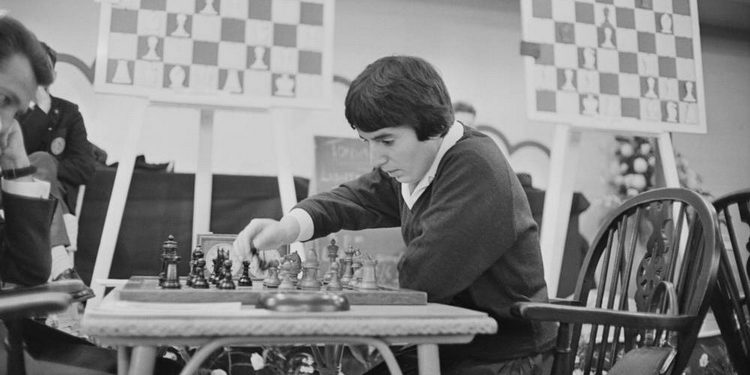 However, the terms of the agreement were not made public. A Netflix spokesperson told Axios that the company is “pleased that the issue has been resolved.”

The lawsuit refers to the phrase voiced in the TV series ‘The Queen’s Gambit’ that Nona Gaprindashvili  never faced a male chess player.

Gaprindashvili’s lawsuit states that the comment is “blatantly false, grossly sexist and derogatory” and that Netflix deliberately lied about Gaprindashvili’s accomplishments in a cheap and cynical way to emphasize that its fictional character has managed to do things that other women, including Gaprindashvili, have not.

Nona Gafrindashvili demanded $5 million from the company as compensation, as well as cutting out that specific section from the TV series.