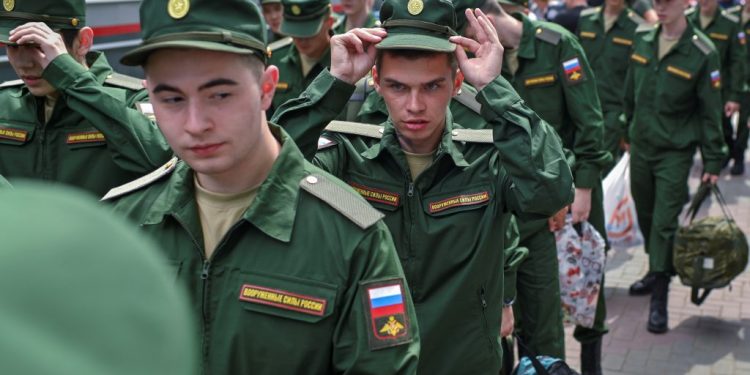 As part of the partial mobilization announced in Russia, persons with dual citizenship may be called up if the second passport is Russian and the person meets the selection criteria. RTVI reports that they were told this by the Ministry of Defense of Russia.

“Persons with dual citizenship are considered by law only as citizens of the Russian Federation, and all rights and obligations apply to them, including protection of the homeland,” the agency said.

The Ministry of Defense explained to RTVI that persons with dual citizenship, regardless of which country their second passport is from, are only considered Russian citizens.