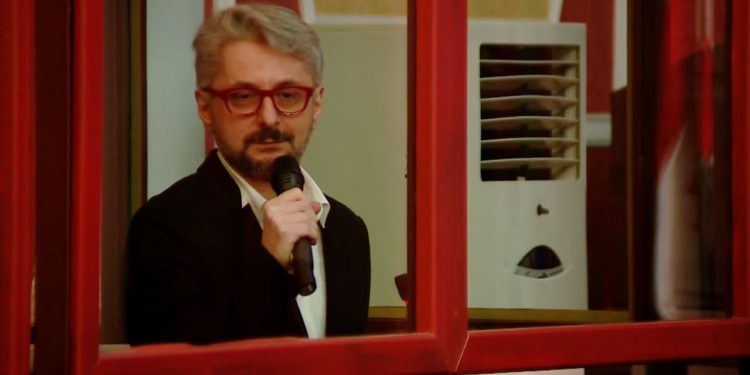 The Media Advocacy Coalition appeals to the President to pardon Nika Gvaramia, the founder of Main Channel.

The organization claims that Nika Gvaramia’s case is politically motivated and serves to punish him as the head of the critical media organization.

“On November 2, 2022, the Tbilisi Court of Appeal announced the verdict in the case of Nika Gvaramia, the former director of Rustavi 2 TV company, currently the founder and director general of Mtavari TV, and left him in prison.

“The Media Advocacy Coalition emphasizes once again that according to the opinion of TI Georgia and the opinion of the friend of the court submitted by the Public Defender, the charges against Gvaramia do not contain enough clear signs to impose criminal liability. Accordingly, Nika Gvaramia’s case is politically motivated and serves to punish him as the head of the critical media organization.

“The decision made today by the Court of Appeal goes against the European Commission requirements for pluralistic media environment and independent and impartial court set for Georgia to receive the candidate status. The case of Nika Gvaramia was also included in the resolution adopted by the European Parliament on freedom of the media and safety of journalists in Georgia. This decision of the court further distanced Georgia from the EU candidate status and made the European future of our country unclear.

“In the current critical situation, we once again call on the President of Georgia to pardon Nika Gvaramia and play a positive role in the process of integration into the European Union,” reads the statement.