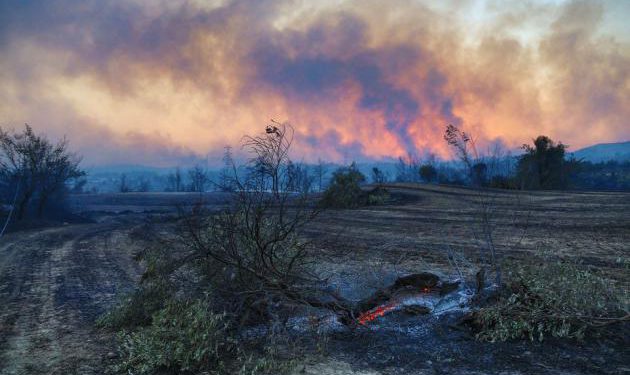 70 wildfires broke out in the southern and southwestern provinces of Turkey on July 28, spreading to resorts and populated areas. Thousands of people have been evacuated from their homes.

The fire caused eight people’s death, among them two firefighters. To prevent new outbreaks of fire, the governor of Istanbul banned entry into the forest until 31 August.

Turkish President Recep Tayyip Erdoğan does not rule out sabotage and the possibility that the fire was deliberately started by arsonists. He says an investigation is underway. Azerbaijan, Iran, Ukraine, and Russia are helping Turkey put out the fire.

The European Commission has already sent three aircraft to Turkey from Spain and Croatia.